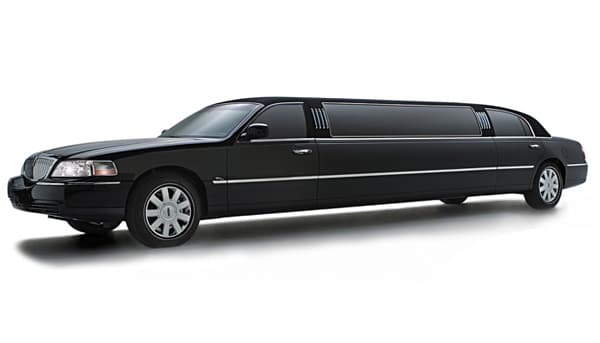 Explore The history Of Limousines

The history Of Limousines ,The basic concept or idea of chauffeured vehicles has been there in existence since the beginning of 18th century. The existence of horse drawn carriages can be considered as the inception of this vehicle. ‘Limousine’ is known to be such a word which is the feminine adjective of the word ‘Limoges’ which in turn is a province in France. This is the place where it all started.

Limousine has a distinct feature that makes it different than other vehicles. It has a complete separate compartment for the driver. The size and shape are also known to be different than the normal vehicles.

The first ever engine powered limo was developed in the year 1902. It has a separate compartment for the driver which started the pavement for the modern limousines. It was called Limousine because it somewhat looked like a cloak hood worn by the people residing in the Limoges province in France.

The first actual Limousine was known to be created in a place called Arkansas in 1928. Initially they were called as the “big band buses” since these vehicles were primarily utilized for transportation of big band leaders along with their various instrument 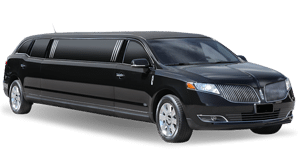 In around 1930s, the Limo started getting popular and went through various changes and modifications. These vehicles were utilized to taking guests of the hotel to various places and destinations. Over the time, Limo got really popular among people and hence was used for various other purposes for obvious reasons. At that time, it was also used by the movie actors.

Limo was known to be providing everything such as comfort, luxury benefits and everything in-between. Apart from the US, the usage of Limo got spread in various other countries and eventually got more popular worldwide.

Soon after Limo got extremely popular in the US and European countries, this vehicle became the sign and symbol of luxury, extravaganza and class for the obvious reason. People manly started using Limo for the recreational purposes. People started partying, celebrating and doing all the other things inside Limo.

The idea of recreational vehicle or van had its root in Limousine for all the right reasons. People basically preferred to take Limo on rent. Being extremely expensive, very few people could actually afford or own this vehicle. Nevertheless, its popularity and usage skyrocketed within no time. In these modern days, Limousines are still being used by people for various reasons.